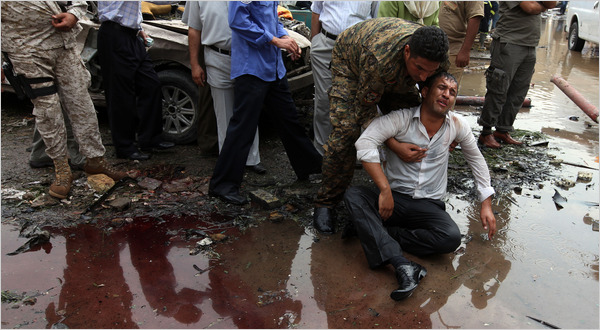 An Iraqi grieved outside the Provincial Council building in Baghdad on Sunday. More Photos >

Over 130 Dead in Baghdad Suicide Attacks

Readers shared their thoughts on this article.

The bombers apparently passed through multiple security checkpoints before detonating their vehicles within a minute of each other, leaving at least 155 dead and about 500 wounded strewn across crowded downtown streets. Blast walls had been moved back off the road in front of both buildings in recent weeks.

It was the deadliest coordinated attack in Iraq since the summer of 2007 and happened just blocks from where car bombers killed at least 122 people at the Foreign and Finance Ministries in August, in the continuation of a focused attempt by insurgents to strike at the government's most critical functions.

For months, Prime Minister Nuri Kamal al-Maliki, who is seeking another term as Iraq prepares to hold national elections in January, has painstakingly tried to present Iraq as having turned a corner on the violence that threatened to tear the country apart in 2006 and 2007.

He has recently ordered blast walls removed from dozens of streets in the capital and has insisted that Iraqi forces are capable of securing the country as American troops prepare to withdraw entirely by the end of 2011.

In large part, Mr. Maliki's popularity has rested on the belief that he has kept the country reasonably safe.

But the bombings at four high-profile, well-protected government buildings within a two-month span led some Iraqis to say Sunday that they were reconsidering their support for Mr. Maliki.

"We don't want a government that does not provide us with security," said Saif Adil, 26, who has been unemployed since graduating from college two years ago. "It was good for awhile, and now explosions happen less often, but they are having big effects — large numbers of dead in important places."

Ali Hussein, 32, said the explosions had also caused him to question his support for the prime minister. "Why should I vote for Maliki?" he asked. "He has done nothing except bring explosions and corruption."

On Sunday afternoon, President Obama spoke with Mr. Maliki by telephone to offer condolences, White House officials said. And in a statement, Mr. Obama condemned the attacks as hateful and destructive. "The United States will stand with Iraq's people and government as a close friend and partner as Iraqis prepare for elections early next year, continue to take responsibility for their future and build greater peace and opportunity," he said.

American Marines were seen walking around the debris-filled streets after the attack. One Marine said the Americans had been asked by the Iraqi government to aid in the investigation.

Iraqi and American officials in Baghdad have repeatedly warned about a potential rise in violence as the Jan. 16 parliamentary elections approach, as political parties and their allies vie for advantage and insurgent groups redouble their efforts to destabilize the country.

In a rare personal appearance at a bombing site, Prime Minister Maliki arrived at the provincial council building about an hour after the explosion, his face ashen as he surveyed the carnage.

Surrounding streets had been blocked off and were under more than a foot of water because the blast had apparently also damaged a water main. Pools of water were red with blood.

Mr. Maliki did not venture far from his armored sport utility vehicle. He made no public comment before being driven away.

Mr. Maliki later issued a statement calling the attacks "cowardly" and blamed elements of the Baath Party and the Sunni insurgent group Al Qaeda in Mesopotamia. He said the attack would not affect the elections.

"The perpetrators of this have revealed publicly that they are targeting the state and its basic pillars," Mr. Talabani said. "They want to hinder the political process or to stop it and to sabotage what we have built during six years with great sacrifice."

The explosion at the provincial council building collapsed a section of a 12-foot-high blast wall, crushing people underneath, witnesses said.

The Iraqi police said the first bomb struck the Justice Ministry building around 10:30 a.m. It blew out the building's large windows that overlook Haifa Street, sending flying glass and shrapnel into passers-by. A plume of black smoke that rose over the city could be seen for miles.

"I was eating in a restaurant near the Justice Ministry when a huge explosion took place," said Sa'ad Saleem, 28, an employee of Iraq's state-owned television channel, who had shrapnel wounds in his neck and chest. "The entire scene was filled with bloody human flesh. Large pools of blood were everywhere, in addition to the remains of burned cars. It was horrible."

At the provincial council building, Sheik Hadi Salih, 60, had been attending a meeting on the second floor when he heard the sound of an explosion, followed by the collapse of the ceiling.

"We tried to find our way out down the stairs, and as we went we found many dead bodies," he said. "I've seen 20 bodies and more than 60 injured."

Among the wounded were at least two American security contractors, a United States Embassy official said, speaking on the condition of anonymity under diplomatic ground rules. 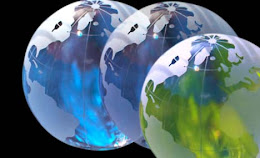 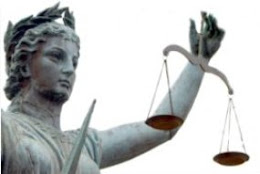 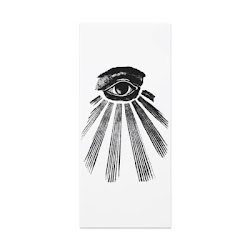